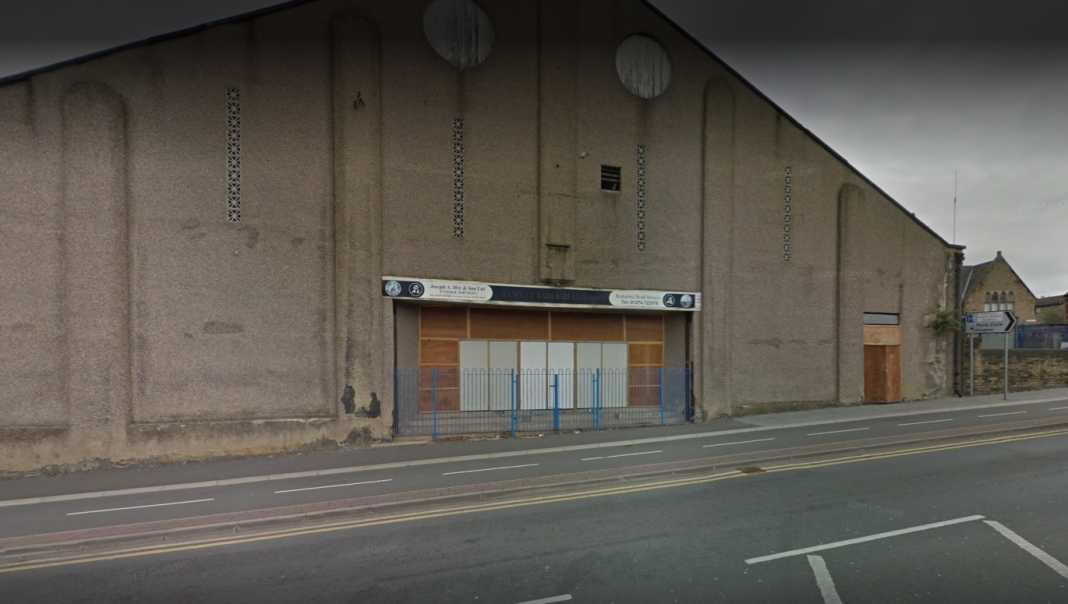 A Bradford mosque leader has been given the go ahead to challenge the Government over lockdown restrictions on Friday prayers due to the coronavirus crisis.

Tabassum Hussain, chairman of the executive committee of the Jamiyat Tabligh-ul-Islam Mosque, on Butler Street, is seeking legal action against the Department for Health and Social Care on lockdown restrictions, which he believes go against his human rights to perform Jummah (Friday) prayers in congregation at their local mosque.

Under the latest emergency rules to deal with the coronavirus pandemic, places of worship must remain closed, unless it is for a funeral, or a faith leader can attend to broadcast prayers and offer acts of worship via the internet.

Following a High Court hearing on Thursday, Mr Justice Swift gave permission for Mr Hussain’s challenge to go ahead to a full hearing.

However, the judge declined to grant an urgent injunction that would have lifted restrictions and allowed prayers to take place at the mosque on Friday, ahead of the end of Ramadan this weekend.

In his ruling, the senior judge said that the case was “no longer simply a prohibition on communal Friday prayers during the period of Ramadan” but a “more general challenge” on the effect of the rules on “the ability to conduct Friday prayers”.

The judge said he could “appreciate and sympathise” with Mr Hussain’s frustration at the restrictions on his religious convictions.

However, refusing the injunction sought by Mr Hussain, the judge said he “did not consider any evidence relied upon or submissions made are likely to satisfy a court that the Secretary of State has failed to strike a balance that is fair”.

He noted that the “duration of interference” in Mr Hussain’s ability to attend communal prayers is “finite”, with the Government’s rules time-limited and subject to regular review.

He also said that decisions taken over the steps needed to combat the spread of coronavirus are “complex political decisions which the court should not lightly second guess”. 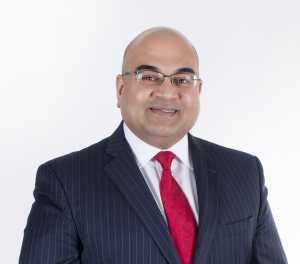 Luke Patel of Blacks Solicitors representing Tabassum Hussain told Asian Sunday: “Mr Hussain and his congregation have been frustrated for weeks following the obscure messages from the government regarding worship at their local mosque.  It was no surprise that he and his community took the brave step to challenge the Government to assert their convention rights to perform an obligatory aspect of their faith namely the Friday Jummah prayers in congregation at their local mosque.

“This decision was reinforced when the blanket band in Northern Ireland, France and Germany to enter a place of worship for prayer was relaxed whilst in England the banned remains, save for in some limited circumstances. It was undisputed that the Regulations interfered with the convention rights to manifest your religious belief as set out in Article 9 of the ECHR however the interim relief sought to enable the last Friday prayer in Ramadan to go ahead today was refused and that was surprising in the context of other non-obligatory activities being permissible such as gathering in homes, entering in garden centres and golf clubs.

“More importantly the court did recognise the importance of the obligatory Friday congregation prayers and granted permission to enable Mr Hussain to press on with his Judicial Review application. Mr Hussain is pleased with the outcome and is determined to fight on with his case to seek justice for himself and all Muslims.”

Sir James Eadie QC, representing the Department for Health and Social Care (DHSC), said in court documents that there is an “undisputed interference” with the ability of people to attend their place of worship during the lockdown, but that this is “justified and proportionate by the need to protect life and public health”.

He told Mr Justice Swift that the current situation, and changes to lockdown rules, involve matters of judgment, adding “the advice in a nutshell is the virus is highly contagious and particularly easy to spread in gatherings of people and indoors”.

Sir James said: “This is all a question of judgment. There isn’t a right answer, but a series of highly difficult judgment calls that need to be made.”

He added that they are “primarily” for the Government to make.

More updates on a date for Mr Hussain’s judicial review to follow.