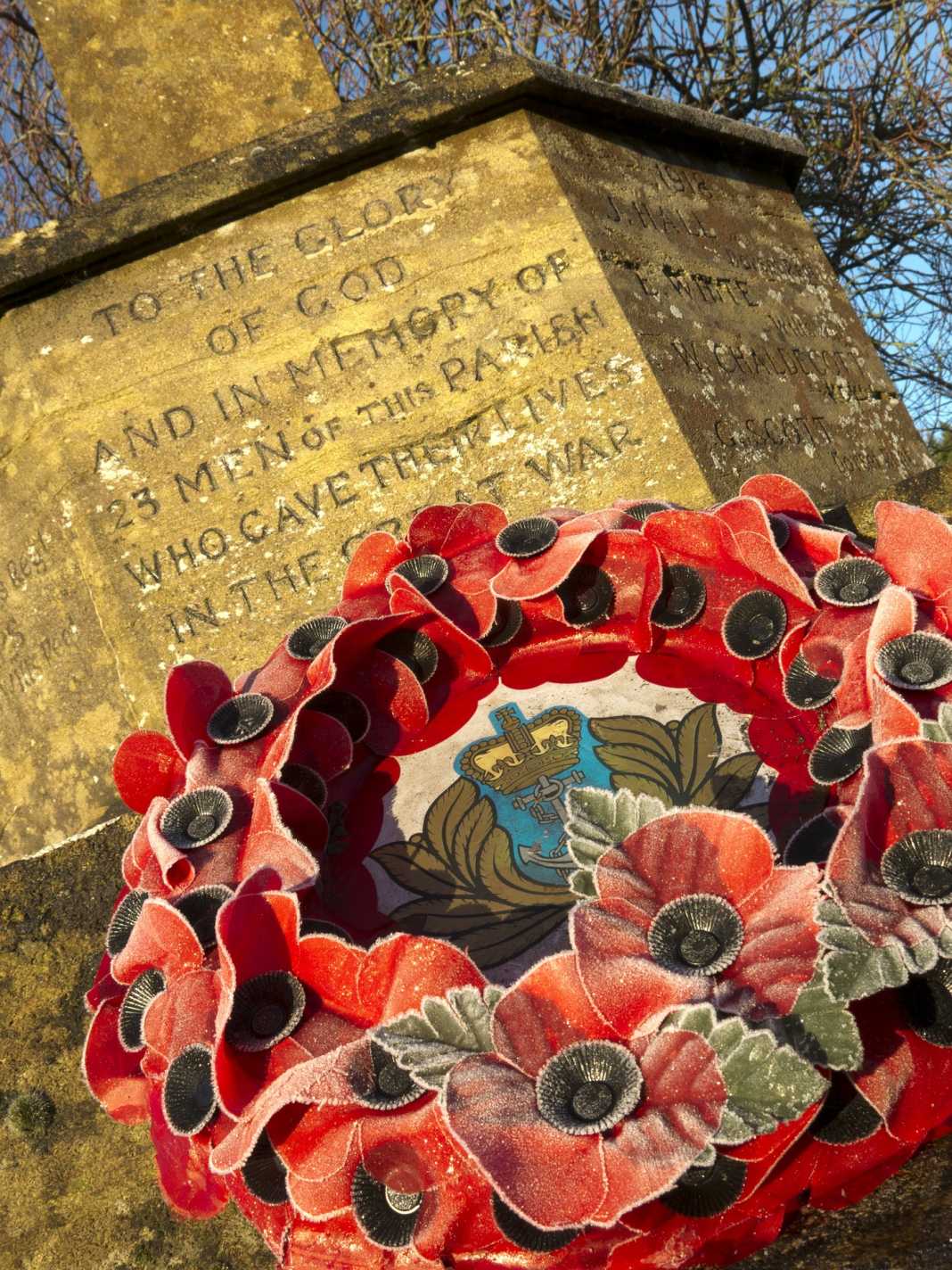 Celebrations in Bradford to mark the 75th Anniversary of VJ Day will take place online this weekend due to social distancing restrictions.

Virtual celebrations will take place on Saturday, August 15, with Bradford Cathedral broadcasting a special service across their social media channels at 12 pm including a contribution from the Lord Mayor of Bradford, Cllr Doreen Lee.

Bradford Council has also set up a webpage where residents can find resources, ideas and links so people and communities can mark the occasion from their households. These include wartime recipes, arts and crafts resources to make bunting and activities for children.

Photos and stories from residents can be shared on social media by tagging @bradfordmdc and using the hashtag #BradfordVJDay75.

Bradford City Hall will light up red, white and blue on Sunday, August 16 to commemorate the 75th anniversary of the end of World War Two.

People can also join in with national broadcast activities on Saturday including a two-minute silence at 11 am, an online conversation between Captain Sir Tom Moore, Private Joseph Hammond and Dr Peter Johnson and a Service of Remembrance, which will be broadcast on the BBC.

Councillor Joanne Dodds, Bradford Council’s Armed Forces Champion, said: “It is disappointing that plans to mark the 75th anniversary of VJ Day have had to be cancelled, but especially with rising infection rates in the district it is so important that we all do our bit to stop the spread Covid-19.

“We still want people to be able to celebrate the day and also reflect on the sacrifices made by not only the British forces but also the Allied and Commonwealth forces who all contributed so much to bring about the end of the Second World War. This is why we have put together the page of ideas and resources to help people to do this within their own households in the safety of their own homes.

“As we continue to support the national effort to tackle coronavirus, we hope people enjoy using these ideas to commemorate the day with everyone in their household and virtually with friends and family.

“So, whatever you have planned for the weekend, please continue to follow all the latest government guidelines to keep our families, friends and communities safe.”

The Lord Mayor of Bradford, Councillor Doreen Lee, said: “As most of us know, this year marked the 75th anniversary of Victory in Europe. However, while the war ended here, bitter fighting was still going on in the Far East.

“On 15 August it will be 75 years since Japan publicly announced its surrender to the Allies – VJ Day – which in effect ended the Second World War.

“I would encourage everyone to remember this important chapter in world history and pay tribute to the memory of those who served in the Far East.”

Information about celebrating VJ Day at home in the Bradford district can be found on the Council’s website: https://www.bradford.gov.uk/your-community/bradford-remembers/bradford-vj-day-75/