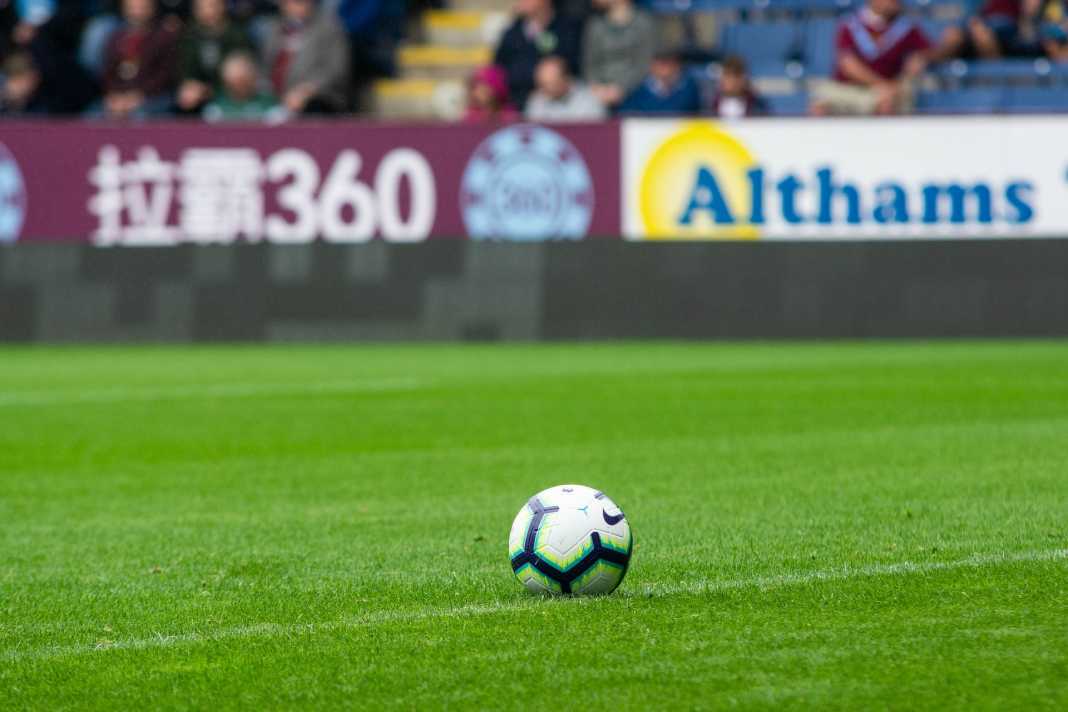 England will play their first competitive fixture in 10 months this evening as the Three Lions travel to Reykjavík, Iceland, for their Nations League opener.

Gareth Southgate’s side have not played a fixture since their 4-0 win over Kosovo in November 2019 and the tie against Iceland will be the first competitive game for most players since the extended 2019/20 Premier League season finished at the end of July.

England finished third in the 2019 Nations League competition after losing the semi-final 3-1 to the Netherlands.

The Three Lions will be aware of starting positively in this year’s competition against Iceland. They will face tough opposition in Belgium and Denmark who complete League A Group 2.

England will also need to be professional to win against Iceland, who famously eliminated England from the European Championships in 2016.

A number of young players have been selected to represent England for the upcoming Nations League matches against Iceland and Denmark.

18-year-olds Phil Foden (Manchester City) and Mason Greenwood (Manchester United) have been selected by Southgate and Leeds United midfielder Kalvin Phillips, who was in excellent form in the Championship last season, may also earn his first England cap.

Southampton’s James Ward Prowse could make his first international appearance since March 2019 while his teammate Danny Ings, who finished second top-scorer in the Premier League last season, also returns to the England squad for the first time in five years.

Manchester United captain and England regular Harry Maguire was dropped from the squad last week. The 27-year-old was given a suspended prison sentence for aggravated assault, resisting arrest and repeated attempts of bribery on the Greek island of Syros.

Speaking on the balance of his latest squad, Gareth Southgate said: “We’ve got a lot of senior players who are used to training the way we train and playing the way that we play and who are a great influence and welcoming to the younger ones coming in, the less experienced guys.

“But also, the younger players coming in have no fear they adapt very quickly, they add to the level of training and competition. We’ve really enjoyed the week and its great to be back on the pitch that’s for sure.”

“We’ve had a really good training week and we’re looking forward immensely to playing for England for the first time in ten months and it will be to get on with the game.”

The only competitive international fixtures between England and Iceland took place at the 2016 Euros. Iceland responded to an early Wayne Rooney penalty to eventually win the match 2-1 after goals from Ragnar Sigurdsson and Kolbeinn Sigthórsson saw them progress.

England are now a different team under Gareth Southgate, who led them to the World Cup semi-finals in 2018. Since his appointment in September 2016, England have only lost nine of Southgate’s 41 games in charge and have won six of their last seven fixtures.

England v Iceland will take place on Saturday, September 5 at 5 p.m and England v Denmark kicks off on Tuesday, September 8, at 7:45. Both matches are available to watch on Sky Sports.