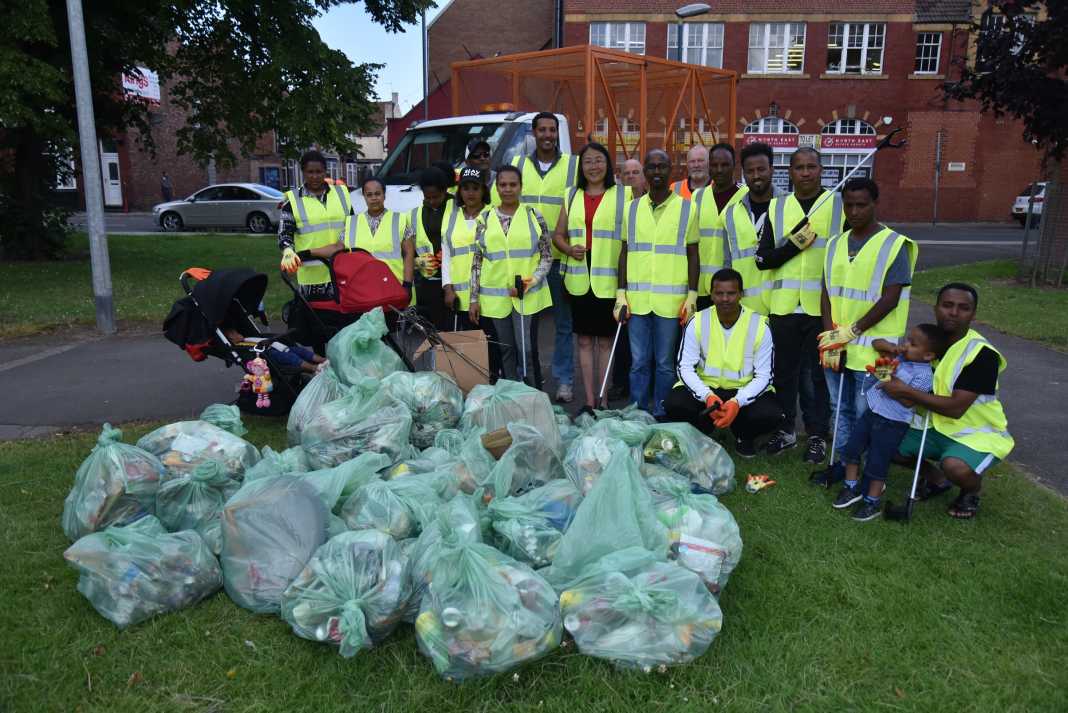 A COMMUNITY clean-up to make Middlesbrough sparkle has now kicked off with hundreds of volunteers already taking part.

Since then scores of volunteer groups and individuals have come forward to get involved and to put forward suggestions to improve their environment.

Starting on Saturday (July 13) groups across the town have begun litter picking, clearing paths, undertaking weeding and painting as well as generally tidying up various parts of the town.

Some of the first events have taken place at Ayresome Gardens on Linthorpe Road, in North Ormesby and Fairy Dell at Marton.

While the clean-ups are underway volunteers are asked to share before and after pictures of their good work via Middlesbrough Council’s Facebook and Twitter accounts using the hashtag #CleanUpBoro, or by emailing snaps to cleanup@middlesbrough.gov.uk

However more groups or individuals are welcome to pick an area and take part in their own clean up, with Middlesbrough Council happy to help and support.

Mr Preston said: “The state of our parks, paths, streets and grassed areas is one of the things people raise with me all the time.

“People can feel powerless to improve things on their own but the response already to the town wide clean-up is that we can all work together to make the town better.

“Middlesbrough is going to look miles better and I want to really praise those already taking part and say to anyone who hasn’t contacted us yet – come and join us!”