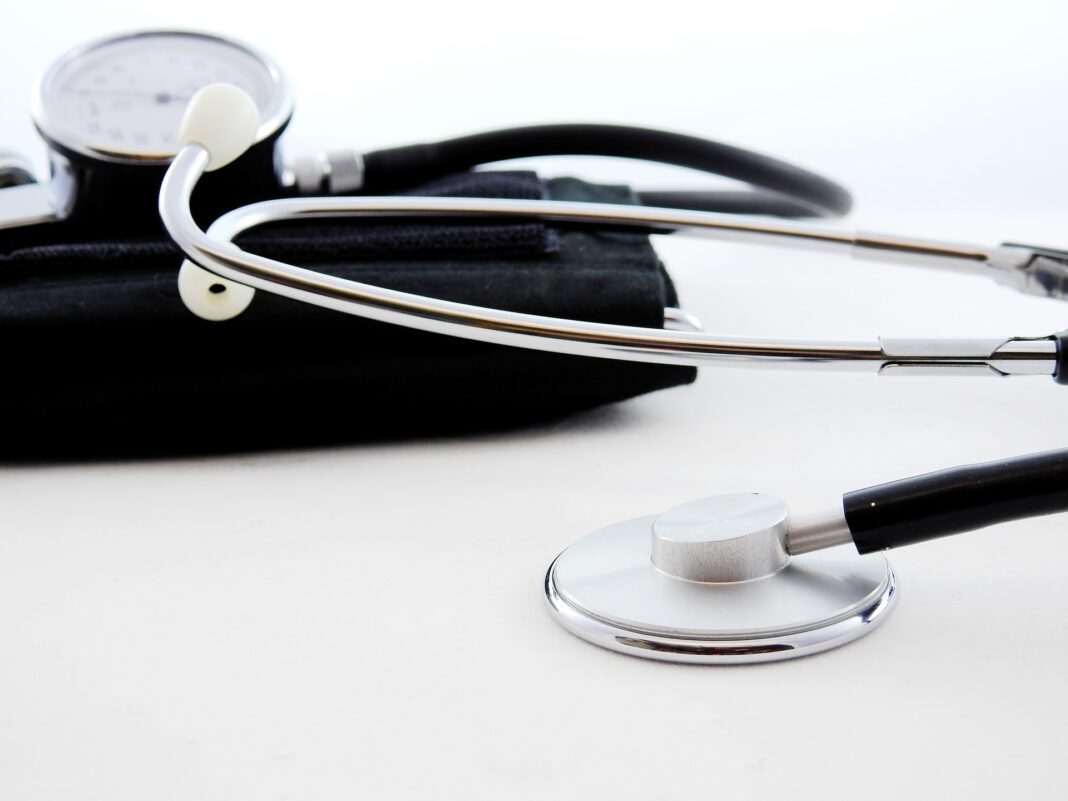 NHS chiefs for Wearside are braced for a ‘tsunami of demand’ for mental health services off the back of the coronavirus pandemic.

Care leaders across the UK have been warning for months about the possible toll the fallout from the virus outbreak could have on minds, as well as bodies.

And it has prompted fresh efforts to get to grips with the issue in Sunderland, which has already been struggling to cope with the number of referrals for treatment.

“We know we have a potential tsunami of demand and we are going to need to make sure we have services,” said Scott Watson, director of contracting and informatics at Sunderland Clinical Commissioning Group (CCG).

“For all the wrong reasons, we know we are top of the charts.

“We know we Sunderland have one of the highest rates of hospital admission for mental health related diagnosis.

“We know we have the highest rate of antidepressant prescription in the country and we’re not even close to second place – County Durham is second and we’re about 13 per cent higher.”

Mr Watson was speaking at last week’s meeting of Sunderland City Council’s Health and Wellbeing Board.

The pandemic is widely believed to have hit the nation’s mental health, with figures from the Office for National Statistics suggesting as much as a fifth of the UK’s population may have suffered ‘some form of depression’ during the outbreak.

According to Watson, who is working on the CCG’s new mental health strategy, other measures are also ‘going in the wrong direction’.

This includes an ‘alarming upturn’ in the number of children being prescribed antidepressants contained within a wider trend among Wearside’s population as a whole.

Dr Ian Pattison, the CCG’s executive GP and clinical chair, said: “I think we’ve done a lot of work over recent years to try and reduce [antidepressant usage], but demand seems to be continuing to outstrip our efforts.

“There are wider determinants of mental health, not all of which are within a health practitioner’s remit to correct.

Controversial social housing rent increase given the go ahead in Newcastle

The Newcastle Fertility Centre is appealing for more egg donations having seen figures fall during the pandemic.