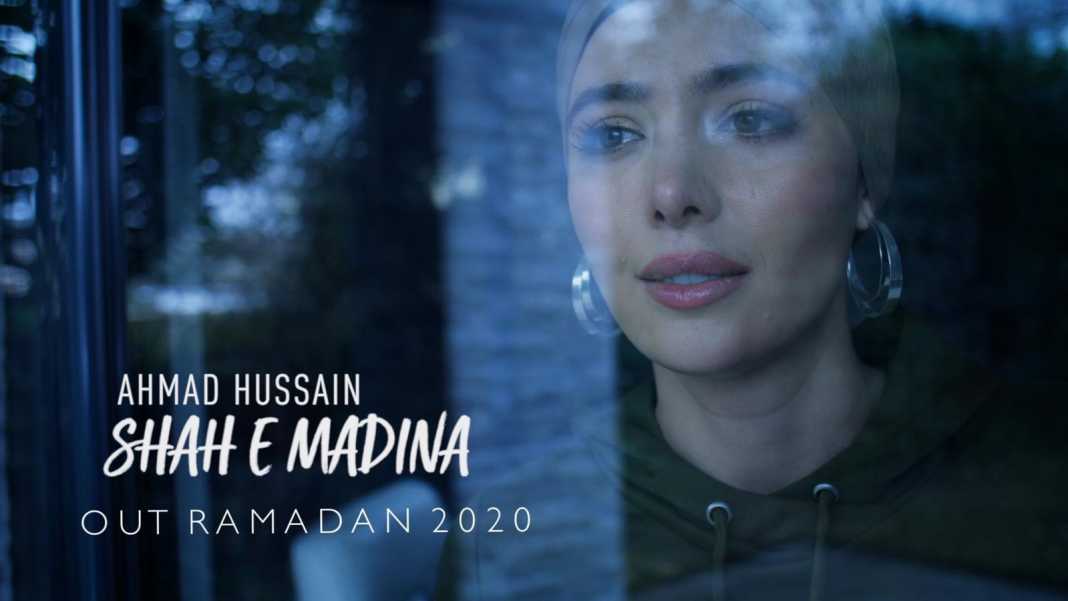 A popular faith inspired singer songwriter is all set to launch his much anticipated music video for Ramadan.

Ahmad Hussain will be releasing ‘Shah e Madina’ on his YouTube channel on 1 May, which is a follow up to his ground breaking ‘Bulalo Phir’ which highlighted domestic violence.

The story line in the music video continues showing the negative effects the family has endured a year on, in particular the focus will be on the child (Zara) who was sadly caught up in the cross fire and as research shows, children are usually the ones that suffer the most in such situations. 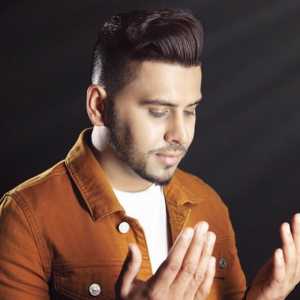 Ahmad wanted his music to leave a hard hitting message around domestic violence particularly as reports of domestic violence during lockdown are on the increase.  because figures show that abuse has increased dramatically during the lockdown and so he felt it is a much needed message in these testing times.

Ahmad feels he can use his music to tackle and highlight serious messages, speaking to the Asian Sunday Ahmad said: “My music reaches vast audiences globally and I feel it is important to connect with them and allow them to benefit from real life issues that I portray and promote in my music videos and via my lyrics. I do not want to be a typical singer within this genre who may use it for fame and be ineffective with the message they give to their audience. You will see that all my videos are produced with a powerful message be it cancer awareness, domestic abuse, homelessness, self motivation and most importantly the love for our Beloved (pbuh) and the Almighty”

‘Bulalo Phir’ was released in Ramadan last year and highlighted the alarming number of domestic abuse cases within the Muslim community, it is often a taboo subject and the vulnerable suffer in silence and feel they cannot tell family members or seek support. The video instantly went viral with almost 5 million views to date, climbed into the top 3 of the world music charts and attracting media attention from the world over.

Ahmad’s social media inboxes were flooded with emotional messages from many men and women who felt a connection and some were given the confidence to reach out for support and help. Many charities and support groups contacted Ahmad and praised him for breaking boundaries with the video.

The video also aims to address homelessness and its negative effects on individuals and society. Bradford based social worker, Faisal Tariq from the local homeless charity ‘Intouch foundation’ has been instrumental in supporting the production team in ensuring a correct likeness and traits of the homeless character.

Shah e Madina is scheduled for release on the 1 of May and is currently available for a pre order on iTunes and all digital platforms. You can connect with Ahmad Hussain on his official YouTube, Instagram, Twitter and Facebook platforms.

Is vegan food “stupid”? We tried famous fast-food burgers to find out