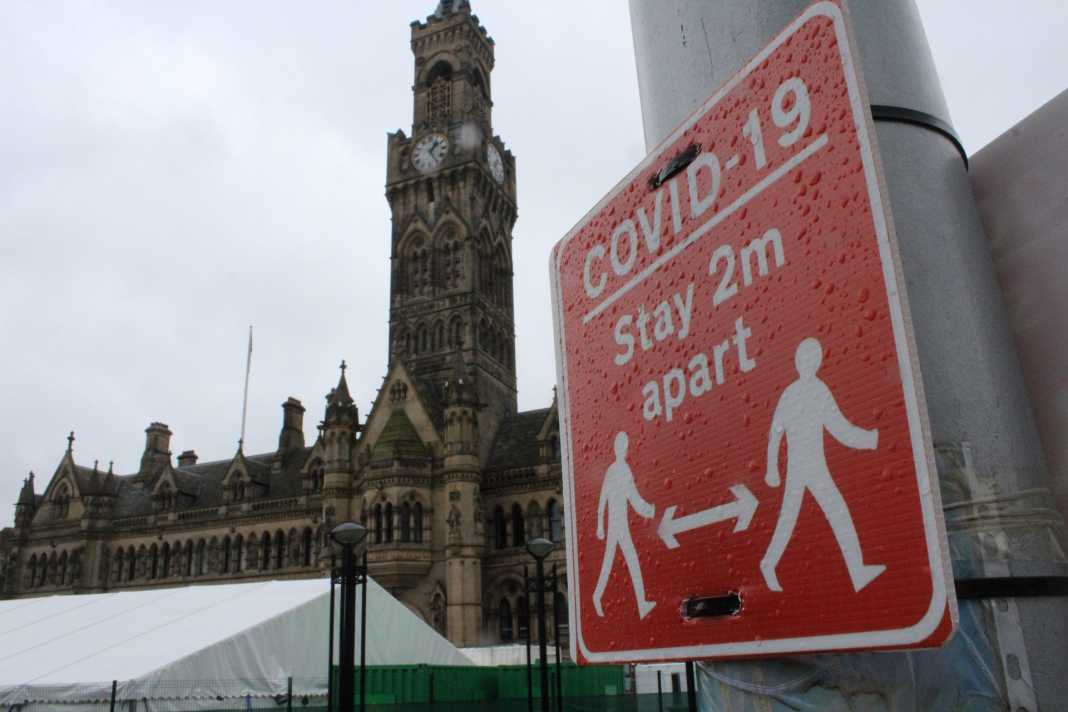 Bradford has seen a steep rise in COVID-19 cases as 423 people tested positive for the virus in the district according to the latest Public Health England data.

The data shows 78.4 people per 100,000 in Bradford tested positive for the Coronavirus between August 30 and September 6.

The number is an increase from 52.8 in the previous week and Bradford now has the second-highest number of new infections in the country.

Shearbridge & University continues to be the most affected ward. 40 new cases were recorded here between August 30 and September 6. Thornbury and Heaton Highgate also recorded more than 20 new positive cases for the virus this week.

Certain areas have recorded a low number of cases in the district. Infection rates remain low in the six Keighley wards with Sutton and Crosshills recording six new cases, the highest across the area.

Schools have also returned to full capacity this week and positive COVID-19 cases have been reported in numerous schools in Bradford this week.

Although cases spiked in Bradford this week, rates across England show a similar trend. Over 2,000 national cases were recorded on five consecutive this week with 2,919 recorded on Thursday.

The increase in infections led to new restrictions on social gatherings referred to as the “rule of six” by Prime Minister Boris Johnson, where only six people can meet together indoors or outdoors.