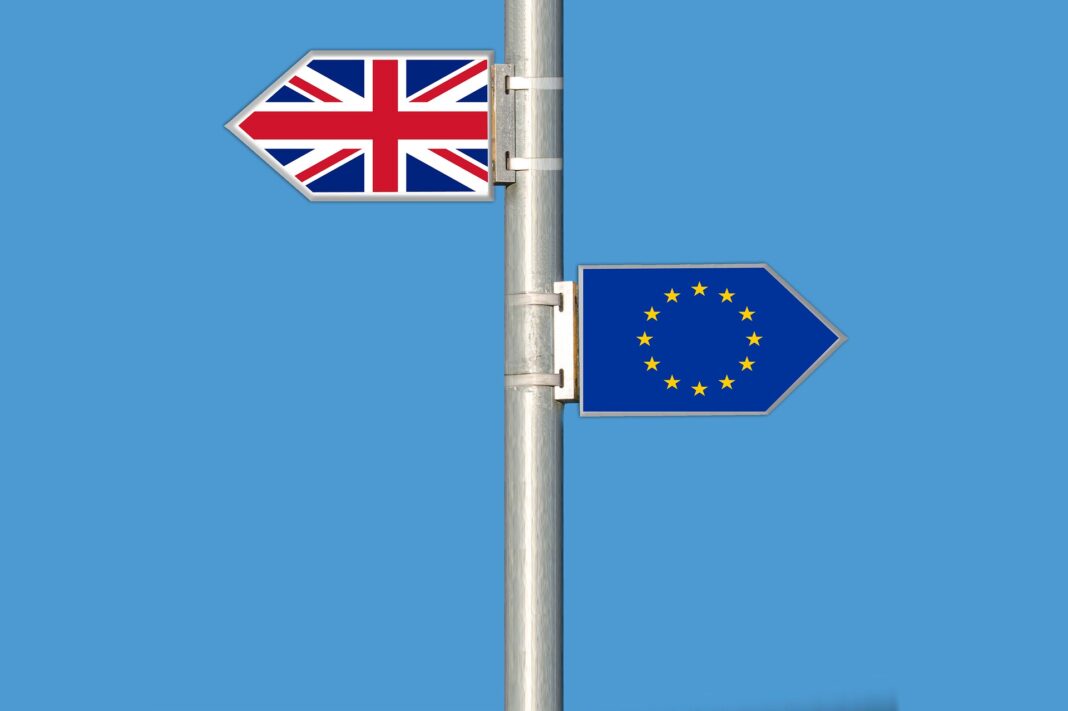 Shortages of food, fuel and vital medicines, as well as social unrest and protests, are among the potential Brexit risks city leaders are preparing for.

The current transition period is due to end on New Year’s Eve (December 31), with the government yet to agree new trade and customs regulations.

And, if the UK does crash out of the EU with no deal, it has prompted concerns over how the fallout may combine with ongoing issues related to the COVID-19 pandemic, winter pressures such as flu season and bad weather and even the possibility of industrial action at French ports.

“Without a customs union between the EU and the UK there will be additional paperwork and checks at borders and ports,” said Paul Davies, head of assurance, procurement and performance management at Sunderland City Council.

“There could be disruption to the supply of goods being imported, but also because of the additional burdens on the importers and exporters could lead to price increases, particularly if tariffs are introduced.
“Both of these things could also lead to a risk of unrest.
“There’s also a potential impact on businesses which import and export, or which rely on goods which are imported or exported.”

Davies was speaking at a meeting of the city council’s Scrutiny Coordinating Committee, which was held by videolink and broadcast via YouTube.

As well as the possibility of protests or a rise in crime following Brexit, bosses are also carefully monitoring fuel supplies.
The council holds about enough reserves for about five weeks’ ‘usual usage’ or 12 weeks using a ‘Fuel Disruption Plan, although this is not expected to affect gritters over the winter period as they run on gasoil, which the local authority has an ‘adequate supply’ of. Particular concerns have been raised however over access to medicines and other treatments.

Cllr Pat Smith said: “The biggest worry is the shortage of things, particularly of medicine and medical supplies.
“If you have shortages of some foods and other things, you can change and make do and mend, but you cannot do that with medicine.
“We’re talking about people’s lives and the fact people may not get what they need is the greatest worry you can have.”

Facemasks – Bradfordians split on keeping or ditching them