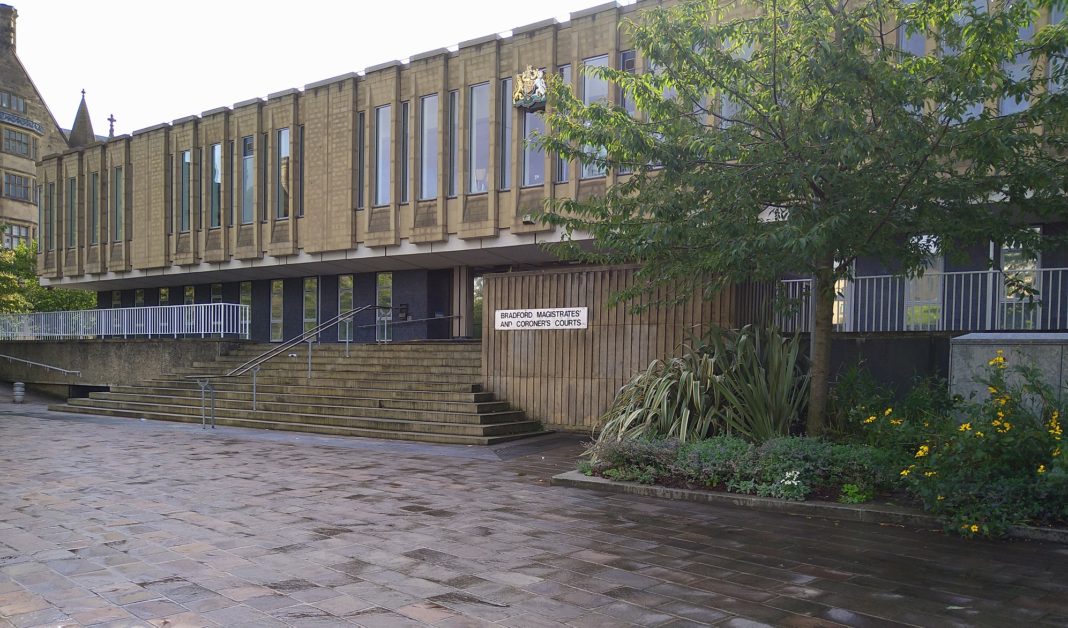 A woman has been charged by police in relation to malicious communications towards a serving Bradford MP.

Police received a complaint last weekend and an investigation was launched.

Sundas Alam, 30, of Princeville Street, Bradford has been charged for three offences of malicious communications and one count of perverting the course of justice.

She appeared at Bradford Magistrates court on Friday.

It’s not the first time MPs have faced abuse or malicious threats and it seems female MPs seem to be the higher targets.

Former Culture Secretary Nicky Morgan had been subject to a number of threats, including phone calls from 64-year-old Robert Vidler telling her her “days were numbered”. He was jailed for 18 weeks.

Another Former Liberal Democrat – and former Tory – MP Heidi Allen, also faced abuse and stepped down from her political role due to the death threats she faced.

She received death threats related to her stance on Brexit sent from a fake email address by 51-year-old Jarod Kirkman. He was later jailed for 42 weeks.

In a letter to her constituents, the Remain campaigner said: “Nobody in any job should have to put up with threats, aggressive emails, being shouted at in the street, sworn at on social media, nor have to install panic alarms at home.

“Of course public scrutiny is to be expected, but lines are all too often regularly crossed and the effect is utterly dehumanising.”

TV show winner wants to raise £100,000 for orphanage by running a marathon during Ramadan

Petrol and diesel drivers to be hit with road tax increase