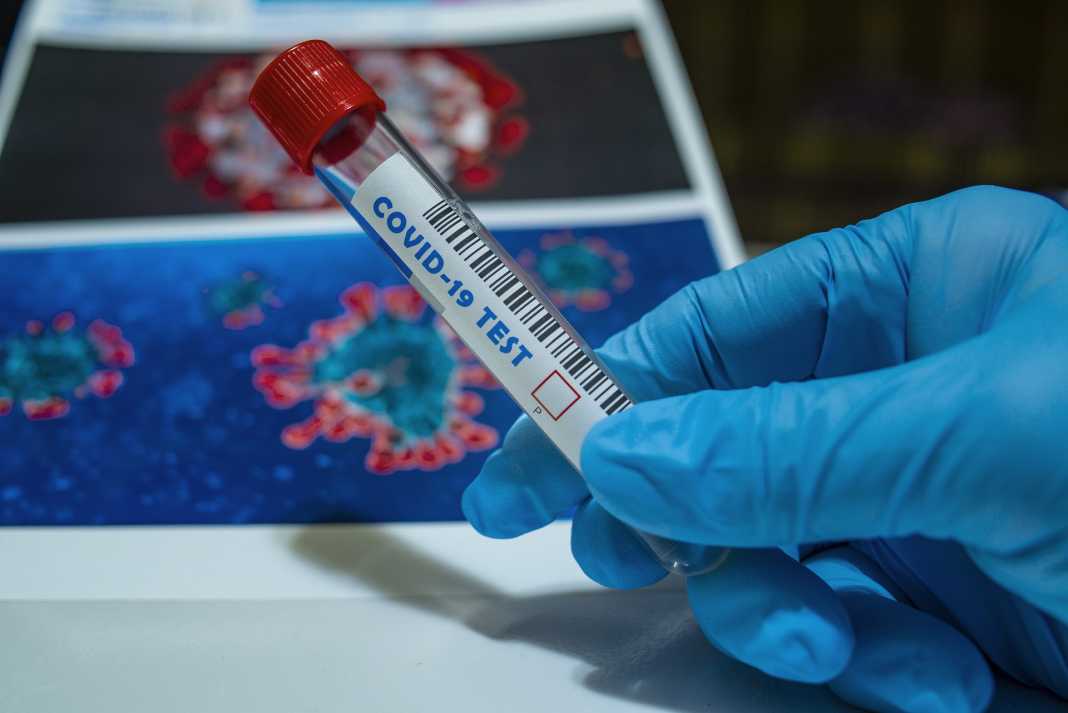 Certain districts across the North East have seen a rise in coronavirus cases over the past week according to data shown by Public Health England.

South Tyneside saw the largest increase in the latest set of data released showing the number of cases over seven days up to August 21.

There were also rises in the number of cases in County Durham, with 10 more cases recorded from last week, while Northumberland also had a slight rise with five new cases recorded.

Two outbreaks of cases occurred in Durham recently. A small outbreak of 15 cases was linked to the Stanley Empire Club, where visitors to the bar were asked to self-isolate for 14 days and a mobile testing unit has now been set up behind the venue.

Six further bars in County Durham, in the towns in Coundon and Leeholme, also closed recently following a positive case was reported at the Miner’s Arms, Coundon.

Newcastle Upon Tyne has the highest current rate of infection in the North East with 13.9 people infected per 100,000 up to August 21. However, this is a decline from the previous week of 14.9.

Despite some rises in the North East, the rate of infection remains low compared to more affected regions. Oldham continues to see cases rise with latest figures revealing 144 new cases in the district with around 60 people infected per 100,000 people.

Figures collected by Public Health England are based on coronavirus tests carried out in laboratories and the wider community.

Naz Shah says Bradford is ‘high priority’ for levelling up

Return to ‘Plan A’: What are the new Covid-19 rules in England?